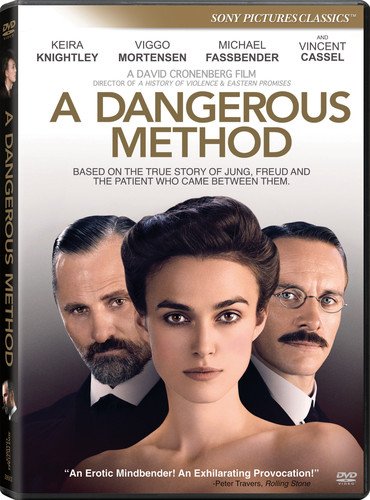 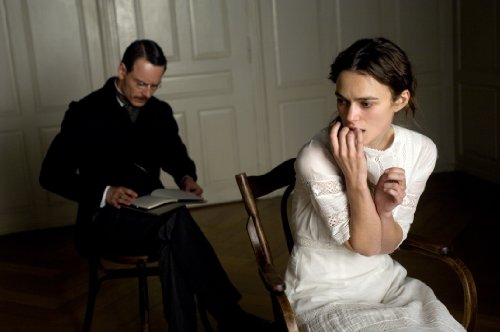 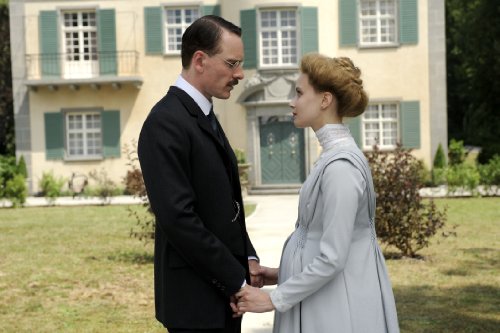 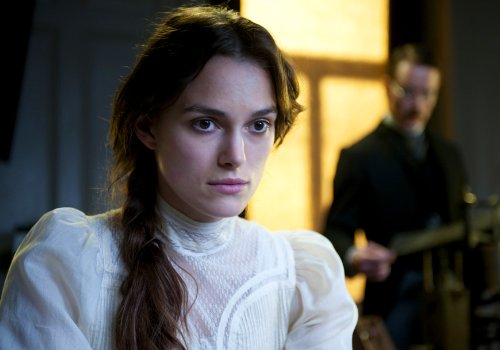 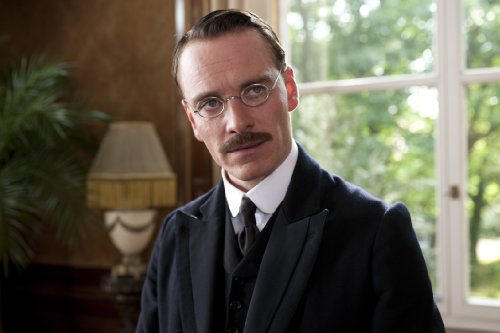 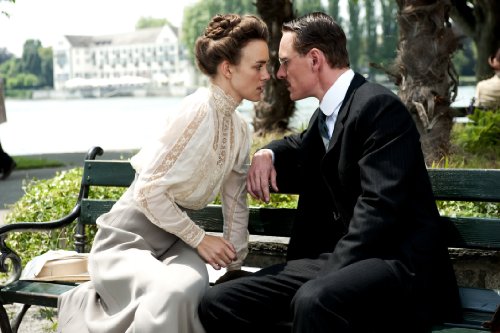 Hollywood version of part of Jung’s story. Historical inaccuracies, but a good movie that provides an introduction to Jung (and Freud). Seduced by the challenge of an impossible case, the driven Dr. Carl Jung takes the unbalanced yet beautiful Sabina Spielrein as his patient. Jung's weapon is the method of his master, the renowned Sigmund Freud. Both men fall under Sabina's spell. Based on a true story.

From acclaimed director David Cronenberg (A History of Violence) comes a dark tale of sexual and intellectual discovery, featuring two of the greatest minds of the 20th century. Carl Jung (Michael Fassbender, Shame) has just begun his psychiatric career, having been inspired by the great Sigmund Freud (Viggo Mortensen, The Lord of the Rings trilogy). When a mysterious and beautiful woman (Keira Knightley, Atonement) goes under Jung’s care, Jung finds himself crossing the line of the doctor/patient relationship, causing great conflict with his mentor and making Jung question his own morality in the process.

With a lucid analyst's eye, director David Cronenberg turns his steady gaze toward a trio of brilliant people in the early, and somehow defining, years of the 20th century. In Zurich, a young psychoanalyst named Carl Jung (Michael Fassbender) takes on an intellectually gifted but deeply neurotic young woman, Sabina Spielrein (Keira Knightley), as a patient. Through the course of a lengthy analysis, their relationship takes a turn for intimacy, despite professional policy against such encounters. Meanwhile, Jung is entwined in another important relationship, with psychoanalysis founder Sigmund Freud (Viggo Mortensen), whose enthusiasm about Jung being the golden boy of the science will eventually dim. What's bracing in Cronenberg's keen reading of this situation, based on Christopher Hampton's script, is that no aspect of this situation is more important than any other; the sexual tumbling between Jung and Spielrein might provide a few hotsy moments, but the careful lines traced between Freud's pragmatic wisdom and Jung's idealistic ventures into the mystic are equally significant. The tenor of the acting is similarly well judged; Fassbender and Mortensen are finely drawn, while Knightley's explosions are necessary for uncomfortable contrast. (Vincent Cassel contributes a few memorable scenes as the rule-breaking Otto Gross, a talented but unbalanced analyst himself.) If you go to movies to turn your brain off, go somewhere else; there are enough ideas loose in this superb film to keep you up at night, in a good way. --Robert Horton

Introducing Religion: From Inside and Outside

College Religion & Philosophy Bookstore Copyright © 2022. All rights reserved. Powered by Fresh Cloud
Do NOT follow this link or you will be banned from the site!
Cookies help us deliver our services. By using our services, you agree to our use of cookies. Learn More Accept