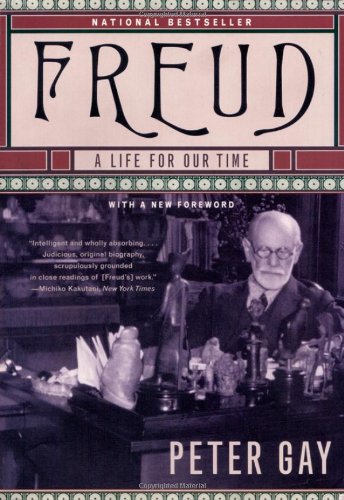 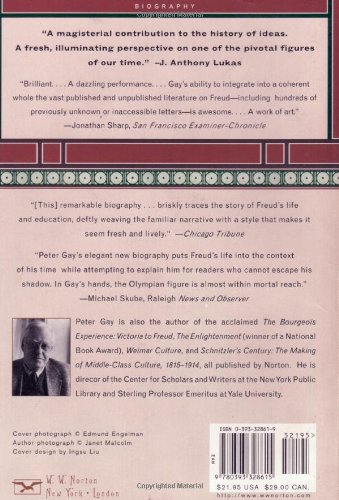 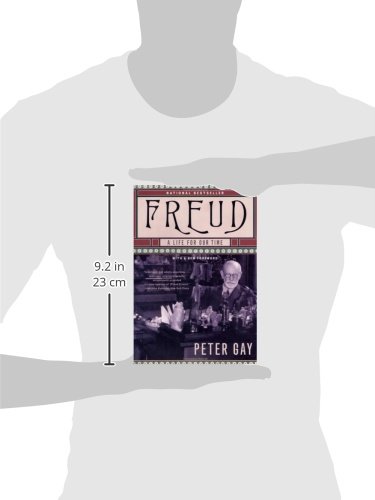 Bestselling biography is not only Freud’s life but is in fact an intellectual history of his ideas.

“Brilliant.… A dazzling performance.… Gay's ability to integrate into a coherent whole the vast published and unpublished literature on Freud including hundreds of previously unknown or inaccessible letters is awesome.… A work of art.”
- Jonathan Sharp, San Francisco Examiner-Chronicle

“Elegant… puts Freud's life into the context of his time while attempting to explain him for readers who cannot escape his shadow. In Gay's hands, the Olympian figure is almost within mortal reach.”
- Michael Skube, Raleigh News and Observer

Peter Gay (1923?2015) was the author of more than twenty-five books, including the National Book Award winner The Enlightenment, the best-selling Weimar Culture, and the widely translated Freud: A Life for Our Time.

The Elementary Forms of Religious Life

Buy Now
See more Freud: A Life for Our Time on eBay