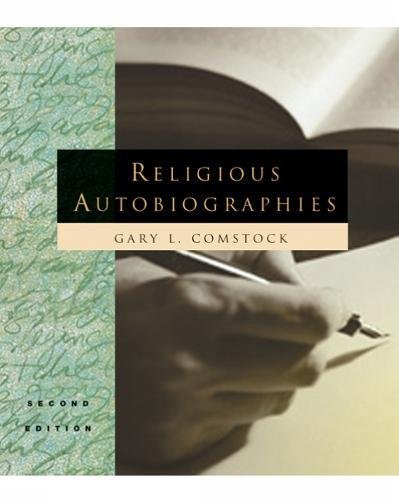 Gary L. Comstock is professor of philosophy and director of the ethics program at North Carolina State University. He is best known as the founder of the Bioethics Institute, a faculty development workshop that has helped five hundred scientists around the world integrate discussions of ethics into their courses. Dr. Comstock recently published VEXING NATURE? ON THE ETHICAL CASE AGAINST AGRICULTURAL BIOTECHNOLOGY. It explains how, after writing essays against genetic engineering, he changed his mind to become a "cautious proponent" of genetically modified foods. He is also the editor of LIFE SCIENCE ETHICS. Prior to his current position, Dr. Comstock was professor of religious studies at Iowa State University. He has held appointments at Oregon State University; is a Member of the Center of Theological Inquiry in Princeton, New Jersey; a past president of the Society for Agriculture and Human Values; and a popular speaker who has lectured across Europe, the US, and Canada, and in Israel, South Korea, Belize, and New Zealand. His work has been translated into Russian, Spanish, Portuguese, and Bulgarian. In 1998 he won his College's Award for Excellence in Outreach. Dr. Comstock has served as principal investigator or project director on more than fifteen grants totaling more than a million dollars, including major awards from NSF and USDA. He earned his Ph.D. from the University of Chicago and his B.A. from Wheaton College.

The Elementary Forms of Religious Life